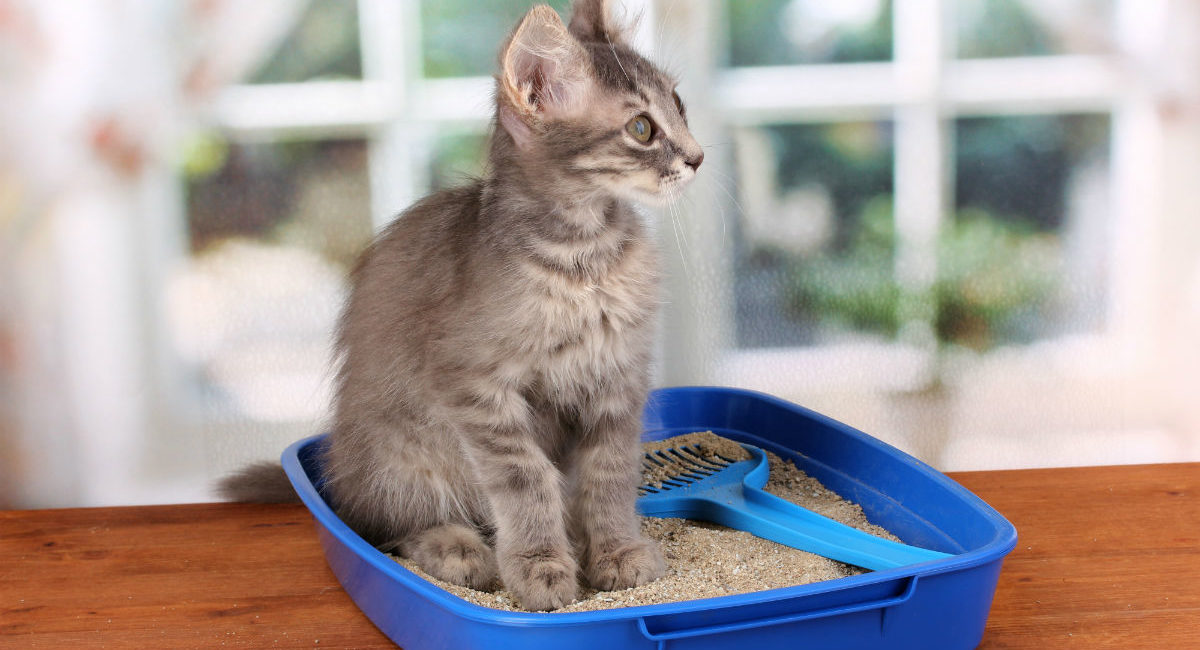 Every cat is their individual, and that means they each adopt different behaviours for using the litterbox. Some of these habits have answers, and others have only theories to explain why your cat does what it does. The majority of the habits mentioned here can be harmless but could also be an indication of a more significant problem. If a new habit has formed and you’re not sure why, please bring your cat in for a check-up and discuss with your veterinarian the best course of action to correct it.

Running Away After Defecating

This is a behaviour that can only be theorized about. No one truly knows why a cat will tear through the house after visiting the litterbox, and it’s not a habit that is known to be broken unless there is a medical concern that can be fixed. Here are a few possibilities:

Announcing They Are Coming From/Going to the Litterbox

There are a few reasons why a cat would vocalize before or after using the litterbox, and sometimes it can be hard to tell what the cause is. There isn’t necessarily anything to be done about it (unless it’s a medical concern), so it is a harmless habit for your cat to have. Here are a few possibilities:

Playing with or Eating Litter

These habits are not desirable as they are unsanitary and could cause significant issues. For example, if one cat is infected, and it could be passed to another cat through fecal contamination, these habits make it much easier for the infection to spread. It is best that these habits are discouraged, though only through targeting the underlying cause rather than with punishment. Here are a few possibilities:

Digging at Walls or the Floor

This habit is not always an issue, but often more of an annoyance. The sound and action of digging outside the litterbox can grate on an owner’s nerves, partly because it doesn’t seem to make sense. Here are a few possibilities:

Cats are interesting creatures, and their habits can be confusing at times. Be patient with your cat because their habits may be telling you that they have a problem. Cats write their own rules, and we aren’t allowed to read them. We’re left to decipher their behaviours and hopefully help them, in the long run.