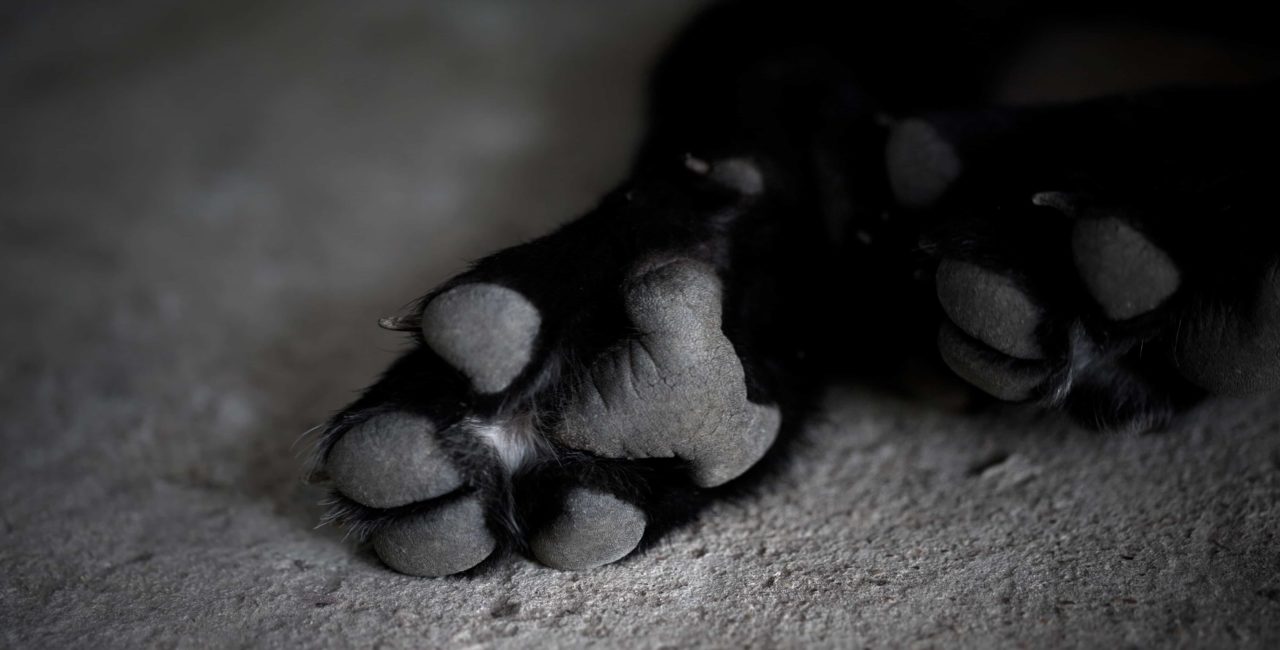 Ira was my daughter’s dog, an Aussie lab cross with a half bobtail and a crooked ear. After picking him up from the breeder he lived at his grandma’s house for 2 weeks so that we could surprise my daughter on Christmas Eve. I had never seen a happier kid than that night when she opened the bedroom door to find him on the bed wearing a Santa hat and a bow.

We lost Ira to cancer at the tender age of 2 1/2 years, our hearts were crushed- we vowed never, ever again would we get another dog – the pain of loss was just unbearable.

Seth was a”3rd times a charm” inmate the The Toronto Animal Services Etobicoke shelter. He had been picked up as a stray, adopted: ran away, adopted: returned and now at 8 months old and 34 kg was scheduled to be shipped to the shelter where the bad dogs go when they are deemed unadoptable. It was  November 11, 3 years and 3 months since Ira passed away. My partner came home and told me that there was something I needed to see at the shelter, “just to see he said”, “Sure”, I said. He had seen Seth playing in the outdoor run, by himself with a half-deflated basketball and thought I should meet him.

The shelter workers were shocked when we asked to see him. One of them had her arm in a sling, the other described the cantaloupe sized bruise on her behind- both ladies and fell victim to him over enthusiastic behavior. I went into the office, alone, with windows on all sides- I felt like I was in an aquarium. They brought prisoner # A 3511278 and un-clipped his lead. He was not at all interested in me- he just ran around the room, knocking stuff over, getting caught in the wires of the computer and knocking the keyboard and mouse to the floor. The worker left the room and the 2 of them stood outside with their noses pressed to the glass waiting to call 911.

I figured that I would sit down now rather than be knocked to the floor, so I sat and watched him tear around. He was beautifully black with the same triangle shaped ears as Ira but Seth’s sat evenly on his head. His tail was a full sized weapon that curled slightly over his back. He had white on his back toes and a few white tufts on his tummy. I sat and waited, talking to him and finally he sat smartly in front on me, his triangle ears pushed back and looked at me with intense brown eyes. I ran a single finger from the top of his nose, between his eyes to his fore head over and over- he was calm and very quiet. I could smell his furry popcorn feet.

We bought him a new ball for him to flatten our backyard and after 2 days with us could not imagine why everyone was saying that he was so much trouble- the dog was an angel. The dog was a hellion.

It took about 3 days for him to feel comfortable enough to let his true personality show through. Every day the garbage can would be tipped over, the contents smashed across the floor, every wooden door stopper was chewed off the wall. After the 1st heavy snowfall, he bolted from the front door as my daughter left for school. She ran after him as quickly as she could in her 4 layers of snow gear- I started after in my bathrobe. Before he reached the main street a man caught him by the collar and held him for Caeleb. She dragged him back toward the house and he just knew not to fight her- she radiated so much anger the snow melted around them. He made her late for school and to this day she still complains about it.

One day we discovered that Seth held the secret of getting away with murder. I was watching television, eating shoestring licorice and he wouldn’t stop bugging- he wanted that licorice sooo bad. I wagged my finger at him and said “NO” in my most authoritative voice. All I saw then was white teeth, all I felt was little drops of dog sneeze spray across my glasses. He smiled at me and when he smiles, he wrinkles his nose and it makes him sneeze.

So, unfortunately, he has learned to do just that any time he is scolded and therefore getting a bite of licorice anytime we eat it. (Disclaimer- We at Coxwell do not recommend you feed your pet licorice as it is unhealthy- but do understand the urge to do so in extreme smiling situations. But please… just don’t)

He has also learned other things, mostly on his own:

All of the above behaviour “goes to the dogs” so to speak when he is at Grandma’s house. His pokes his nose in the cat’s butt lifting him off the floor every second he can get. He barks at everyone and if you have food he eats it without asking. He will eat the cat’s food and push the bowl it so far under the stove you need a coat hanger to pry it out.  He pees on everything (but always poos in the same spot) He lays in his mister turtle pool and will bark at you if there is not enough water in it. Like a typically spoiled grandchild- What is up with that?

I really can’t tell you how much love I have for this guy. It took a while for me to get over the guilt of loving another dog after Ira passed away. Some of you that are reading this will know exactly what I mean -having felt this guilt before. I told myself that Seth was not a replacement for Ira- he was a new friend that needed us as much and we needed him.

Seth turns 11 this January and still chases his tail. He flops on his back making imaginary snow angels and smiles like a fool. Except for a few more white hairs and selective hearing- you would think he was still a puppy.

Seth is also known as my “Puppy Pony” for 2 reasons:

Reason #1 – because “Big Bad Squirrel Monster” is way too hard to say when you are laughing your butt off with licorice hanging out your mouth while covered in doggy sneeze.

Reason #2 – I always wanted a pony and now I have one.